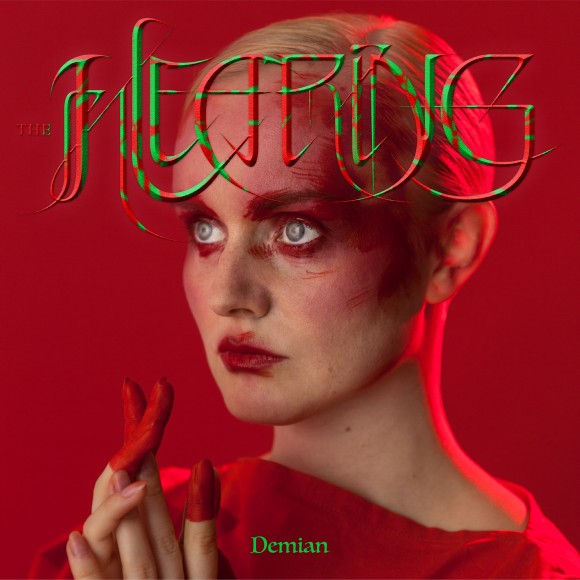 On her upcoming third album ‘Demian‘, The Hearing takes a turn for a more polished sound. Taking elements from modern scandinavian pop, techno and the Helsinki club scene, while letting distorted tidalwaves of howling synthesizers and choir harmonies battle it out amongst themselves, she creates a musical combination that is not easily labeled as any one genre. What started out in 2012 as mere looper pedal experimenting, has evolved into a world of it’s own.

11 When In Doubt Repeat These Words