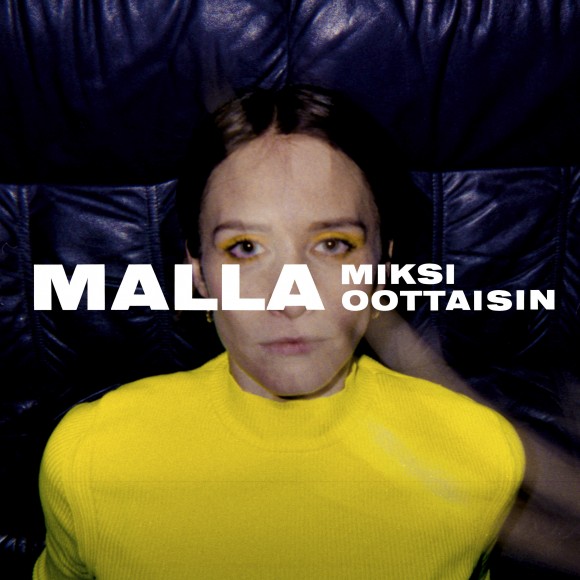 Artist / actor Malla Malmivaara releases an addictive and skillfully made mix of disco, house and electropop under the artist name Malla. Malla Malmivaara is a familiar name to many through her acting work, as well as her previous bands Elisabeth Underground and Belle Who. Malla, who now performs solely on her first name, is also pursuing a career as a Finnish-speaking pop artist. Malla makes music about the transformational stages of life because everyone has sometimes been in pieces or lost. Malla is on superb form on her upcoming debut album, embracing house and disco in a way that sounds as natural as it is elegant.

Miksi Oottaisin: “This disco song tells of the moment of change, when a person sees her old and new self in her mirror image. In the song, the new person already sees things more clearly, has already been able to “be born again” and is tired of dragging the old one with her and wants to go forward already – she’s actually already there at the next levels disco.” – Malla