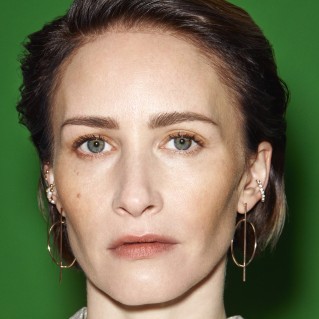 Instagram
Artist / actor Malla Malmivaara releases an addictive and skillfully made mix of disco, house and electropop under the artist name Malla. Malla Malmivaara is a familiar name to many through her acting work, as well as her previous bands Elisabeth Underground and Belle Who. Malla, who now performs solely on her first name, is also pursuing a career as a Finnish-speaking pop artist. Malla makes music about the transformational stages of life because everyone has sometimes been in pieces or lost. This is her very personal debut album. Malla is on superb form on her debut album, embracing house and disco in a way that sounds as natural as it is elegant. Malla finds a new role as a dancefloor truth-teller, infusing house and disco epics with thrilling expressions of desire and self-knowledge. Malla album fills out a recent clutch of singles with new tracks, almost all made with Jarkko Kumpulainen. The pair have minted a great, idiosyncratic take on disco-house. “Irti” and “Ootko valmis” are written and produced with dj, producer Roberto Rodriguez. Even Jimi Tenor plays flute on a track called “Ootko valmis”. Malla aims her tracks at the stars.