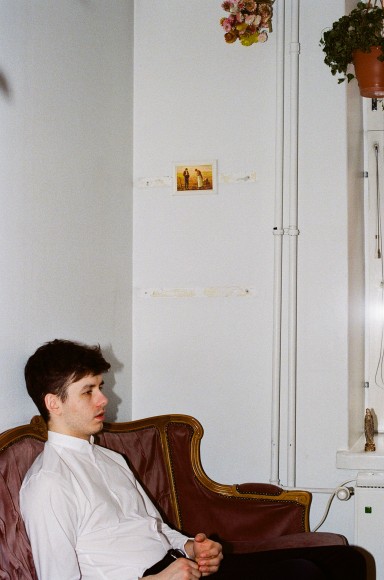 Solina Records´ latest album release comes from Jarno Takkumäki, known in this solo project as Lac Belot, from Helsinki. His voice is absolutely beautiful. Jarno Takkumäki has amazing producer skills and an outstanding voice, apparently effortless, timeless and really distinct too. His debut album ABRACADABRA! is beautifully written lovely collection of songs where tracks develops with strings before an apparently 60s influenced conclusion. The instrumentals and the whole ambient is pretty good and relaxing. It´s so difficult to understand how this can be a debut album from a young singer-songwriter, it has a confidence, taste, style and maturity that we haven’t often seen in an early release. Clearly this will make a huge impression on those who are hearing it, and we hope that it gets the wide audience worldwide. Just hit that play button to hear the tracks and make up your own mind.