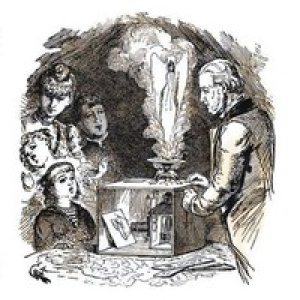 Track B1 recorded and mixed at Red House III, October/December 2007.

This release was mastered with Genelec 8200 Series at Silencio.

Limited to 888 hand-numbered copies. SOLD OUT!