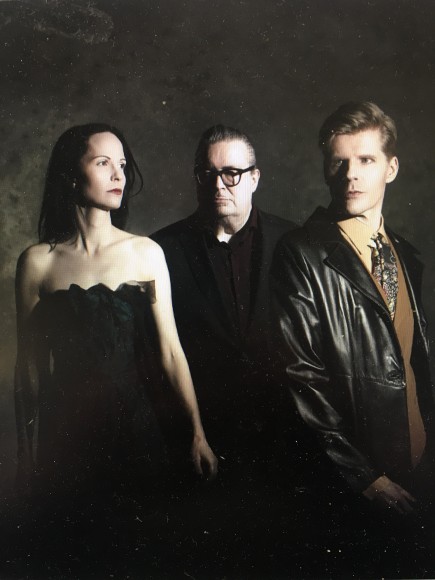 In character, Tulio is a band that has grown unnoticed into something more solid. It is based on the need of Pekka Laine (solo, The Hypnomen, The Hip-Shooters, The Mike Bell Cartel) and Janne Äyräväinen (Ronnie Starr, The Expected) to see the directions in which their music could go if it were detached from the laws related to the band form. Gradually, piece by piece and sound by sound, the collaboration has evolved from abstract bedroom recordings into close-hearted songs that are disciplined in execution but unrestrained in nature. They feature the authors’ attachment to the essence of pop music, an extremely sensitive sense of context, and, as a sum of these, a kind of perfectionist desire to crystallize, an unwavering respect for their own cultural and growth history. Vocalist Noora Virtanen, whose voice both follows the ideas of the songwriters and opens up a new perspective on them, touches the whole.

After years of musical friendship, Janne Äyräväinen and Pekka Laine got a simple insight. “Let’s start making music without any ulterior motives and plans. Let’s put common passions and taste habits on the table and see what happens. Not thinking about your own band history is enough. Let’s focus on the essentials, the songs.” There really aren’t any songs unless you sing them in just the right voice. Noora Virtanen joined the group and Tulio’s story begins.