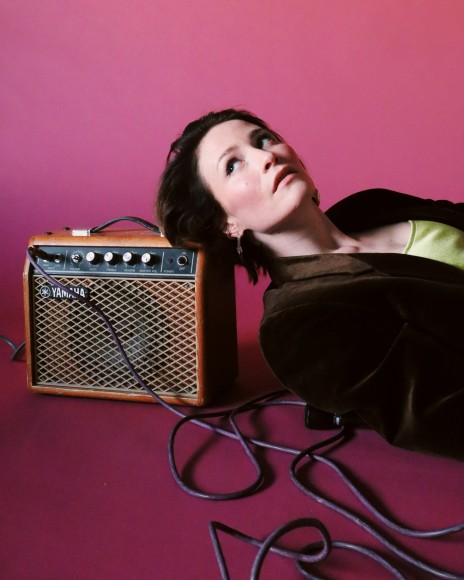 Multitalent Malla Malmivaara is an award winning actress and musician. After performing years in indie bands, Malla is now focusing on her career as a solo artist. Malla’s music is an eclectic mix of electro pop and house music, inspired by analogue synthesizers and drum machines. Malla was already on superb form on her debut album, embracing house and disco in a way that sounds as natural as it is elegant. Malla found a new role as a dancefloor truth-teller, infusing house and disco epics with thrilling expressions of desire and self-knowledge. Malla produced her debut album with Jarkko Kumpulainen. The pair have minted a great, idiosyncratic take on disco-house. “Irti” and “Ootko valmis” from the debut album are written and produced with dj, producer Roberto Rodriguez. Even Jimi Tenor plays flute on a track called “Ootko valmis”.

Everybody will fall in love with Malla thanks to her eclectic mix of electro pop and house music. Soon you all are big fans of this rising talent and you can’t wait to hear more! Malla aims her tracks at the stars.