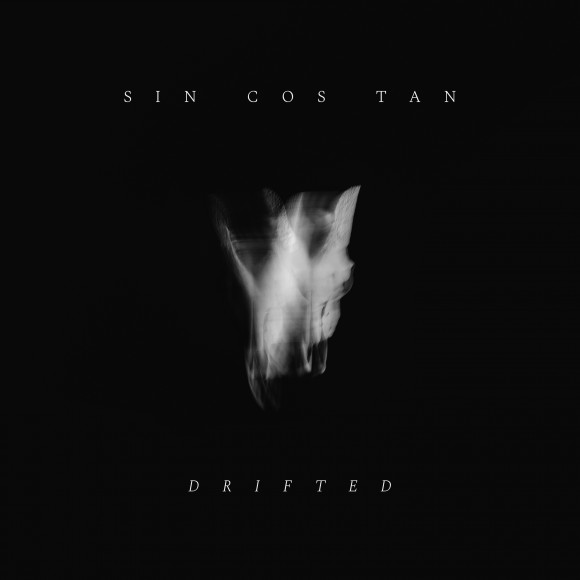 Drifted is an EP inspired by experiences of separation and resignation during the year 2020.

Synth-pop duo Sin Cos Tan have three albums and EP, a host of packed-out festival appearances and a big dose of musical experience. Finnish duo consists of two already established musicians:
producer-DJ Jori Hulkkonen (who has put his magical producer hands on works also with Tiga, Pet Shop Boys´ Chris Lowe, Jose Gonzalez…) and Juho Paalosmaa, songwriter and vocalist also from famous synth pop duo Villa Nah. Sin Cos Tan duo received huge international critical acclaim for their self-titled debut album and single “Trust” back in 2012, including a nomination for ‘Critics Choice of Album of The Year’ at the Finnish Emma-Awards. The boys chose not to rest on their laurels and released only 10 months later their successful follow-up album ‘Afterlife’ including international hit single Limbo. Third album “Blown Away” was released fall 2014 with singles “Love Sees No Colour” and “Lifestyle” and “Heart Of America” and EP “Smile Tomorrow Will Be Worse” came out 2015. Then they decided to rest, but now 2021 they´re back again with new singles “If I Was Gone” and “Disconnect” and releasing upcoming EP on September 24th 2021, which is Solina Records 16th birthday!

From their self-titled debut album in 2012 onwards, Juho Paalosmaa and Jori Hulkkonen have established a classic partnership within the duo-format, great songwriting and cool synth sounds.
No shortage of drama, intensity nor sheer pop perfection – this duo delivers. Tenfold.