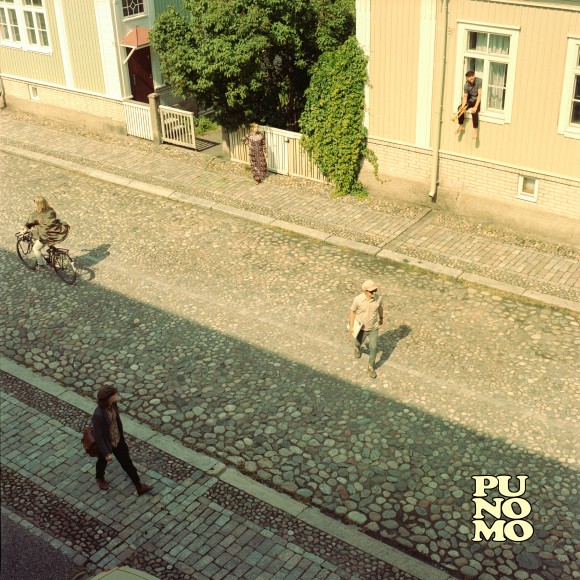 Punomo’s debut album is a burst of feminine energy and guts in the form of soul music. Retro soul band Punomo is Turku-based “Puutori’s own Motown”, where aesthetics that respect the traditions of soul music and lyrics in Finnish are intertwined. The band’s music represents the soul genre, where the aesthetic ideals of music and sounds can be found in the golden 60s and 70s. With his album, Punomo raises Finnish soul music to a whole new level! Typically, the release format suitable for music is, of course, a combination of vinyl & digital release. Johanna Rauma talks about the album:
If this were really an old soul album, from something from the late 60’s, early 70’s, it would definitely be a terrible cult classic around the world among collectors and DJs. Absolutely silly sums would be paid for this and the lucky ones would brag that “I´ve got vinyl on the shelf”. Our aim was also to combine the aesthetics of soul and the Finnish language in a way that had not necessarily been done in Finland and in Finnish yet. ”
Well now thankfully no need, this is new music, here and now and within reach of all music lovers.