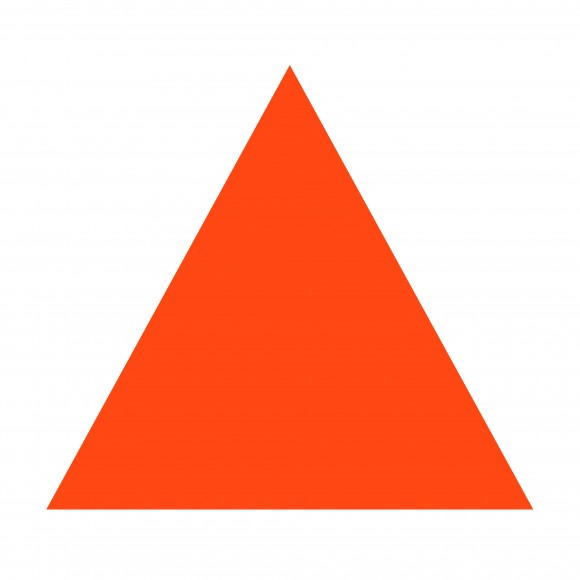 Sans Parade is a three-piece band from Finland and Sweden. Patience single is a follow-up to two great albums and to Hyperborea single, which has been Sans Parade’s biggest hit track so far.

Patience is a catchy hit about playing a game of patience on a spaceship – solitary but speeding towards an unseen future. It’s about building empires whilst being stuck in a confined space. The song is released in collaboration with independent Solina Records and Stargazer Records (Germany).

The song holds a reference to Elliott Smith’s Everything Means Nothing to Me and builds on that sentiment to depict a story of life comparing socio-economical ambitions to a game of patience (or solitaire).