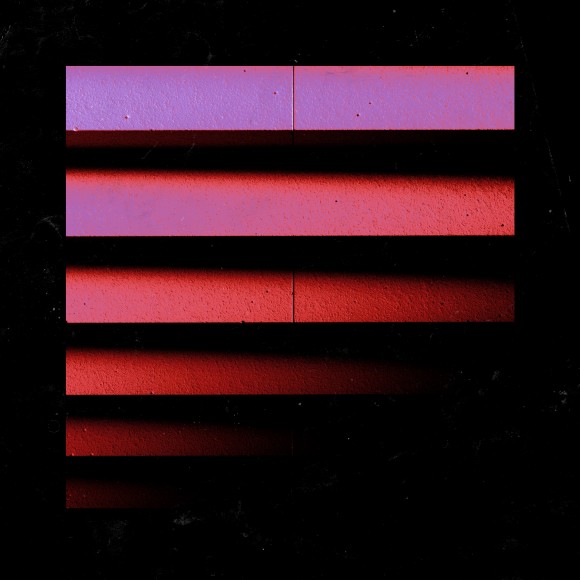 On their next album “Living in Fear”, the band unleashes its uncompromising sound and energy for a world dealing with chaos and fear. The result is a gem of timeless pop music that proves the duo to be at the peak of their creative powers. Do you fear the dark, love, war, or yourself? Whatever the answer, you can be certain:

Fear is a powerful thing.

As we climb the steps leading up to “Living In Fear”, the third instalment in the single release series is “Tightroped”. The foundations of the track were conceived already some years ago, but found its purpose and final shape during the sessions this spring. Result? A barebone disco groove with an infectious bass hook and vocals from a tormented neon infused city streets.

As an added bonus, there’s a an extended dance version of the track, that re-invents itself in that mystic 80’s dance sound, house music. Samplers, breakbeats, FX and an abstract approach to traditional song structures highlight the experience that is Tightroped.