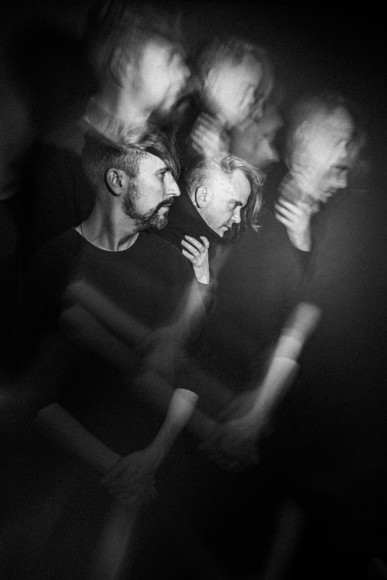 Sin Cos Tan duo received huge international critical acclaim for their self-titled debut album and single “Trust” back in 2012, including a nomination for ‘Critics Choice of Album of The Year’ at the Finnish Emma-Awards. The boys chose not to rest on their laurels and released only 10 months later their successful follow-up album ‘Afterlife’ including international hit single Limbo. Third album “Blown Away” was released fall 2014 with singles “Love Sees No Colour” and “Lifestyle” and “Heart Of America” and EP “Smile Tomorrow Will Be Worse” came out 2015. Then they decided to rest, but 2021 they came back with well-received new single “If I Was Gone” and with “Drifted” EP inspired by experiences of separation and resignation during the year 2020.

On their newest, fourth  album “Living in Fear”, the band unleashes its uncompromising sound and energy for a world dealing with chaos and fear. The result is a gem of timeless pop music that proves the duo to be at the peak of their creative powers.