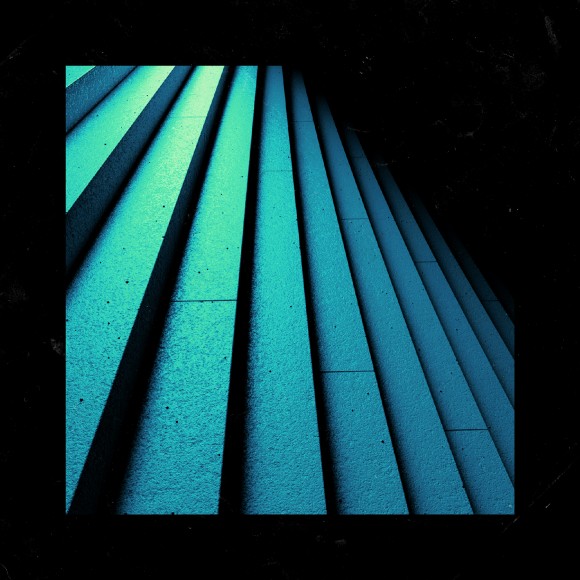 Killing Dreams is the fourth single from the Sin Cos Tan album Living In Fear -out in just a few weeks. After the previous dancefloor-oriented songs, Killing Dreams takes a slightly different, organic, and dare we say it, more adult approach. Toned down verses mixed with the chorus’ wall of sound production create a powerful dynamic enhanced by Juho’s stellar vocal.

As you’ve come to expect, the single comes with an alternative take on the track, this time the reference being late 80’s new jack swing tracks -it’s time we bring that beat back.

On their next album “Living in Fear”, the band unleashes its uncompromising sound and energy for a world dealing with chaos and fear. The result is a gem of timeless pop music that proves the duo to be at the peak of their creative powers. Do you fear the dark, love, war, or yourself? Whatever the answer, you can be certain:

Fear is a powerful thing.