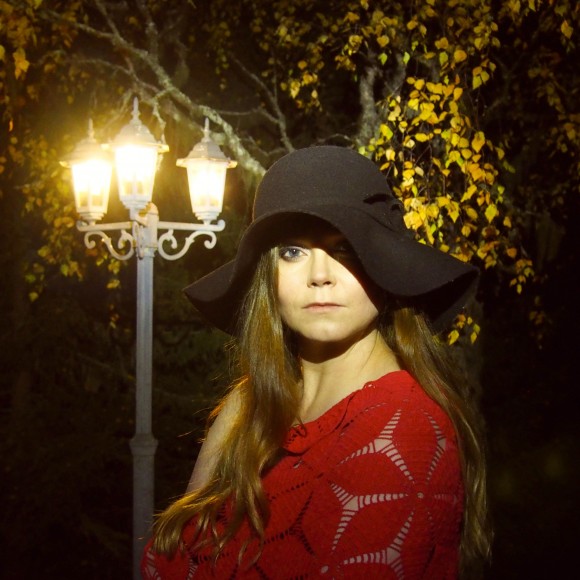 M will release another single from her upcoming cover album, which will be released on early 2022, consisting of 60´s Finnish schlager (hit song) classics.

On Friday, October 15th 2021, Solina Records will release Minja Koski´s aka M´s new single “Tanssilaulu” for the memory of last summer. This is the winning song of the 1963 Eurovision Song Contest, performed by Grethe & Jørgen Ingmann in Danish. Dansevise later became a big hit here in Finland as well, when Laila Kinnunen recorded the song “Tanssilaulu” with Saukki’s Finnish words.

Earlier this year on Midsummer Eve 25.6.2021 M released the single “Sinun omasi”. It is a cover of a legendary 60`s Finnish schlager interpreted and written by Tamara Lund in 1965, composed by Rami Sarmasto and arranged by Nacke Johansson.

Minja Koski is one of the best vocalists in Finland and the records and gigs have become known for their particularly captivating, strong and touching moods.