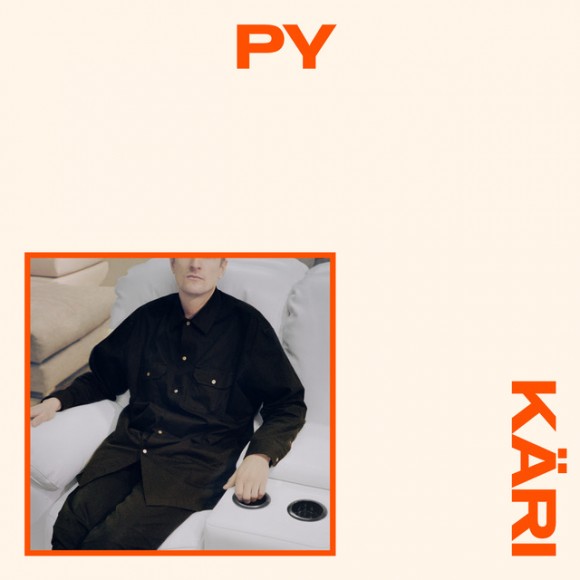 Mikko Pykäri is Finnish Emma-award winning musician and music producer who is well-known from bands like Regina, Shine 2009 and Cup. He has also produced for several other artists such as LCMDF, Iisa and Ruger Hauer. Mikko Pykäri has started a solo career as “Pykäri” and his producer album with various featuring artists was released on May 12th 2017 through Solina Records.