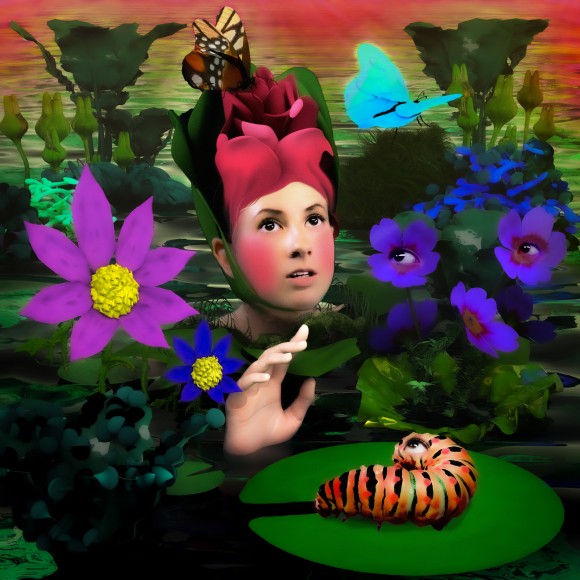 Single (including killer remixes by Katerina and Jori Hulkkonen)

New Ro releases the first single off her debut album. This summery house track is fun, uplifting and infectiously groovy. During 2020, New Ro has been writing and producing non-stop. At some point during the early summer, ‘oh hey yeah yeah’ was born as a means to lift her spirit.